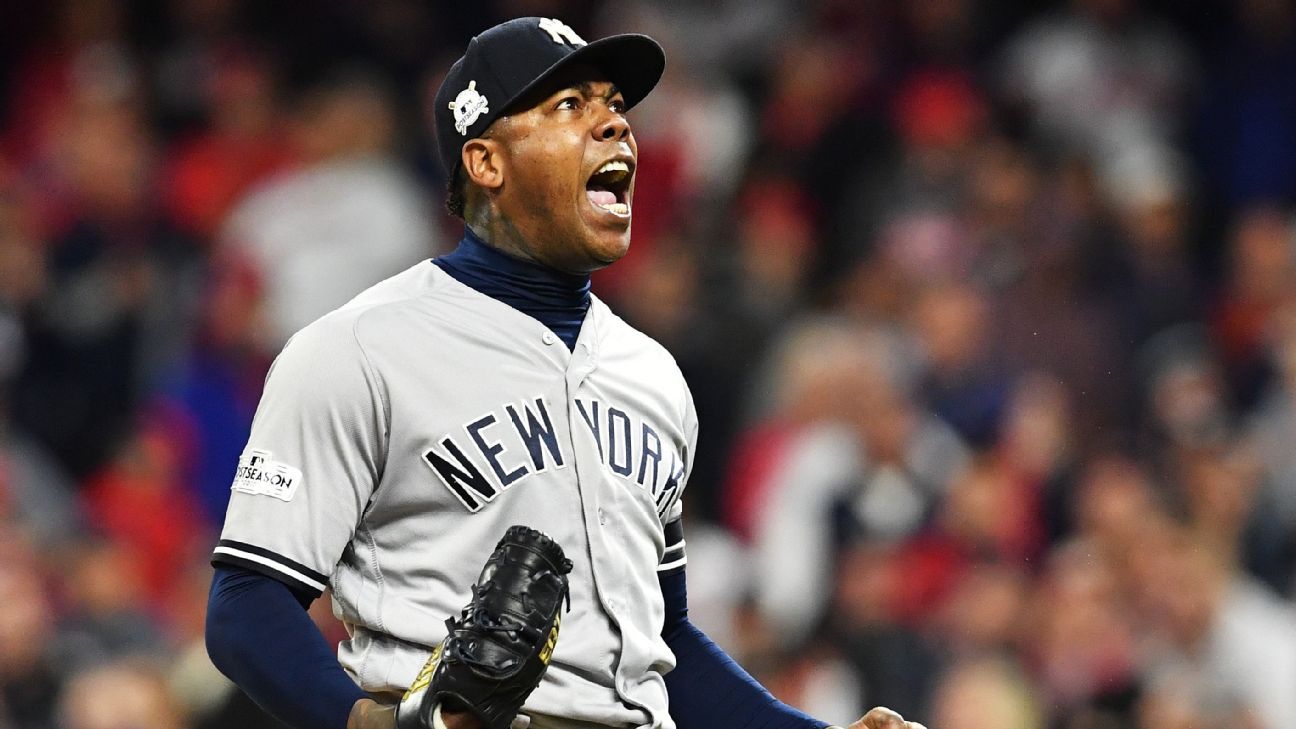 New York Yankees closer Aroldis Chapman could be arriving to camp in style this week as he has a new, custom-made, six-wheel Jeep that cost $150,000. Chapman’s ride has a black Kevlar coating, with a bright red interior that features his “Cuban Missile” logo.

Chapman visited South Florida Jeeps in Fort Lauderdale, which specializes in custom Jeeps, this spring, as first reported by TMZ. Chapman was looking for “something really wild,” dealership owner Joseph Ghattas told the New York Post. Wild is what he got, as shown on the South Florida Jeeps Instagram account.

To make Chapman’s vehicle, the frame of the Jeep was cut in half, then extended by 4 feet. Ghattas and his crew added a third axle, built out the rest of the Jeep, then decked it out, according to the Post. It has a twin-turbo diesel engine with 600 horsepower.

“The thing is an absolute monster,” Ghattas told the Post. “It’s huge, it’s loud and it’s just offensive to all the senses.

“He came and test drove it the other day. He doesn’t speak a whole lot of English, but he was smiles from ear to ear.”

The Yankees are expected to open training camp Wednesday in New York.