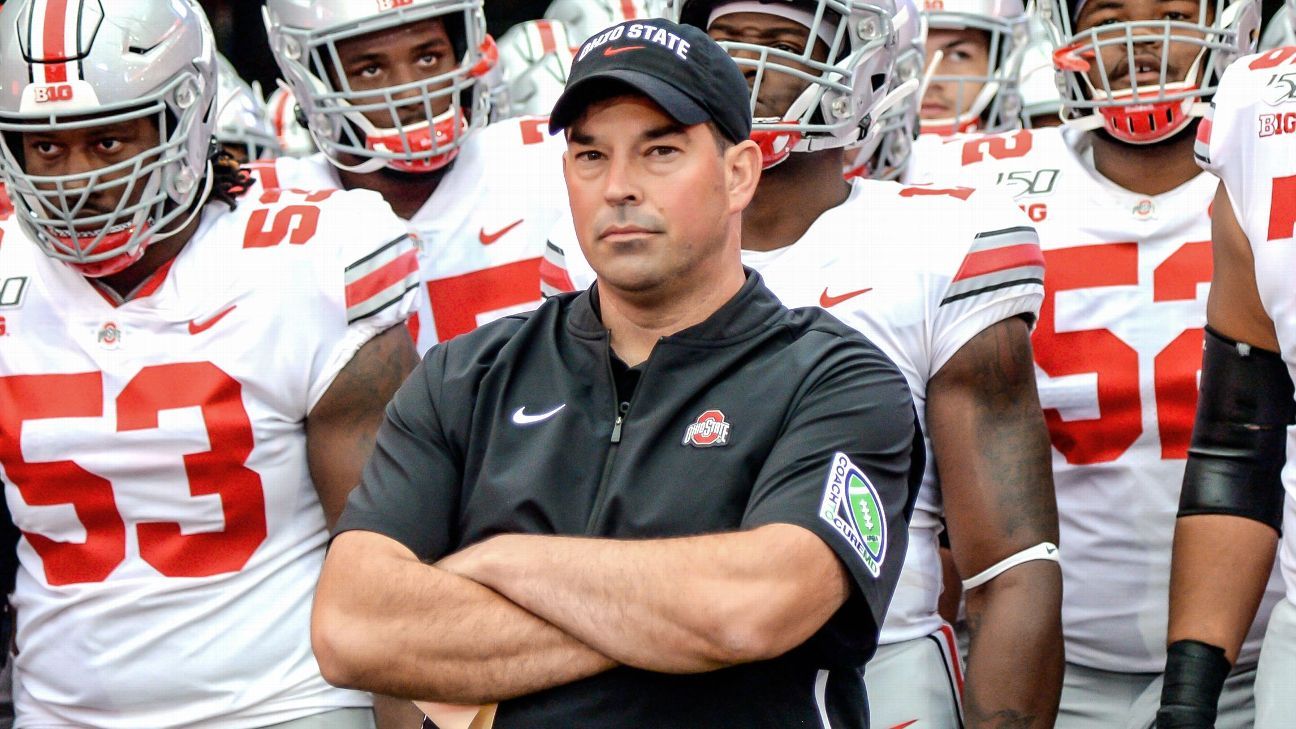 In-state linebacker Gabe Powers announced his commitment to Ohio State on Saturday, adding to the Buckeyes fast start in the 2022 class.

Ohio State already has the No. 1 ranked class in the 2021 recruiting cycle and now with Powers on board, the Buckeyes already have four ESPN Junior 300 commitments in its 2022 class. LSU is the only program with more ESPN Jr. 300 commits in the 2022 cycle with five.

Powers is a 6-foot-4, 215-pound linebacker out of Marysville who committed to the Buckeyes over offers from Penn State, Tennessee, Notre Dame, Florida State, Stanford, USC and others.

He’s ranked as the No. 6 outside linebacker in the 2022 class, the No. 65 recruit overall and the No. 2 recruit in the state of Ohio. His commitment gives the Buckeyes commitments from four of the top-five prospects in the state, including offensive tackle Tegra Tshabola, the state’s top prospect for 2022.

Powers and Tshabola are joined in the class by defensive back Jyaire Brown and linebacker C.J. Hicks. Tshabola is the highest ranked at 50 overall followed by Powers, but all four are ranked in the top 153 of the ESPN Junior 300.

The Buckeyes have recruited very well under coach Ryan Day and have been able to keep the top prospects home. That includes the No. 1 overall recruit in the 2021 class in defensive end Jack Sawyer, who is from Pickerington North High School.

The Buckeyes have 17 ESPN 300 commitments in the 2021 cycle, the most of any program, and the staff is well on its way to repeating that success in 2022.